Next Generation Indies: The Nothing Within Named Best SF Novel of the Year 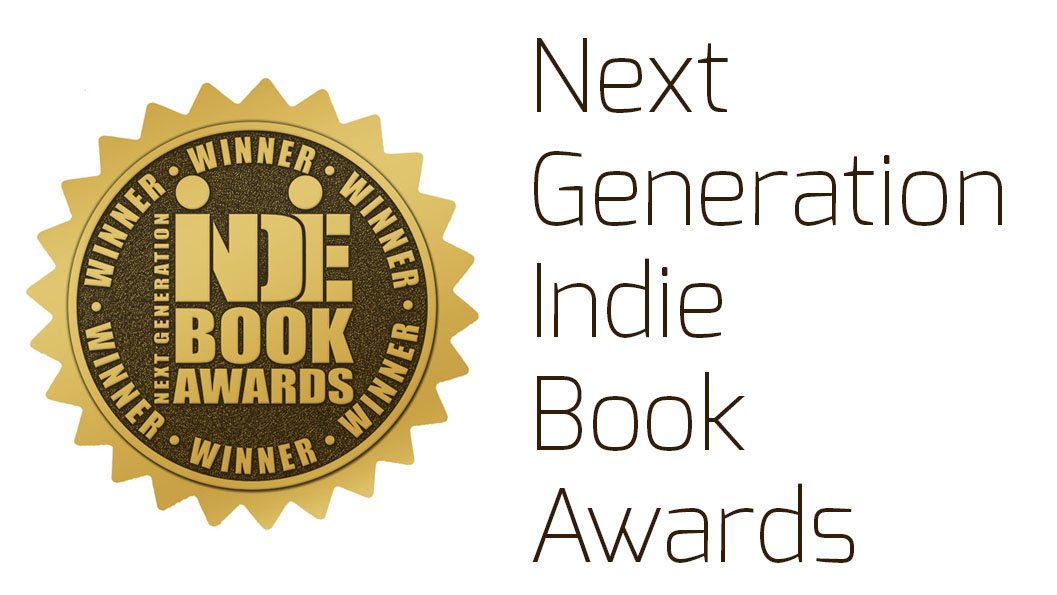 Appar­ent­ly a medal is on the way. Like, an actu­al medal. I’m not big into jew­el­ry, but maybe I’ll make an excep­tion just this once.

Awards this year have been real­ly encour­ag­ing. So far the book as been named a win­ner, first run­ner-up, or final­ist for six awards. It’s enough to make you want to write anoth­er book or something.

Sign up to receive (infrequent) updates about Andy Giesler's writing.

Thanks for signing up!