NIEA: The Nothing Within Named Best SF Novel of the Year 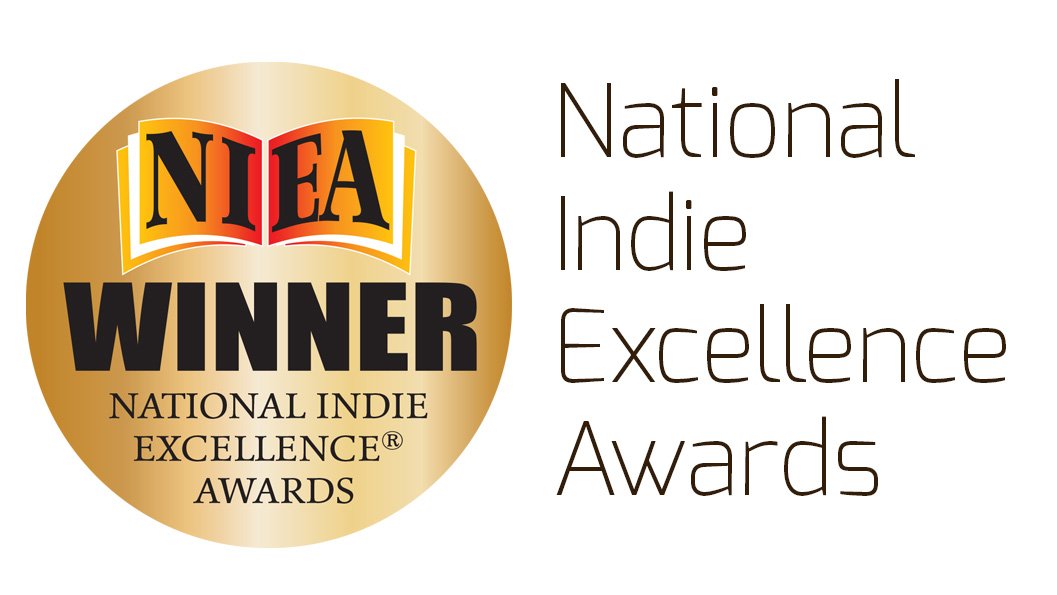 Great news: The Noth­ing With­in has been named the best sci­ence fic­tion book of the year by the 14th annu­al Nation­al Indie Excel­lence Awards (NIEA).

This has been a great awards sea­son for The Noth­ing With­in, includ­ing two book of the year awards. The full list of awards is on the Reviews page.

Sign up to receive (infrequent) updates about Andy Giesler's writing.

Thanks for signing up!